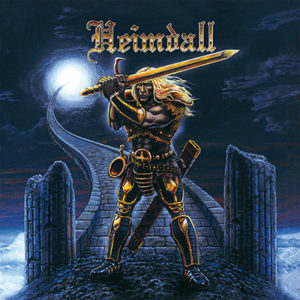 It was 1998 when Heimdall’s first album: Lord Of The Sky came out. For us it was an authentic explosion …. despite his shortcomings of youth (both on our part as a production and as a band at the beginning) he was received enthusiastically by both magazines and the public. Licensed in Japan and many other parts of the world, something like over 15,000 copies sold. Ok other times, but 22 years later it still sounds extremely good, epic metal at its best and, above all, at the end of the year we wanted to make you our personal gift by republishing it digitally on all platforms.