Wahnsinn Industries join the Elevate family and do it with a BANG!!! In fact, the new single, DREAMS, is released today on all digital platforms and, to accompany it, there is also a splendid visualizer.
WI’s music swings from cruel death metal to big beat to new wave. Basically inspired by shock rock and visual arts, the band cites many sources of inspiration such as: Mad Max, David Lynch, Stephen King, dystopian and post apocalyptic literature, Quentin Tarantino and much, much more. The choice of the Italian language makes everything very fascinating and usable. Waiting for the new album a fantastic appetizer !!!
In addition to DREAMS on digital platforms you will find a version of Weiss remixed by Customa that has managed to give it a truly explosive connotation. 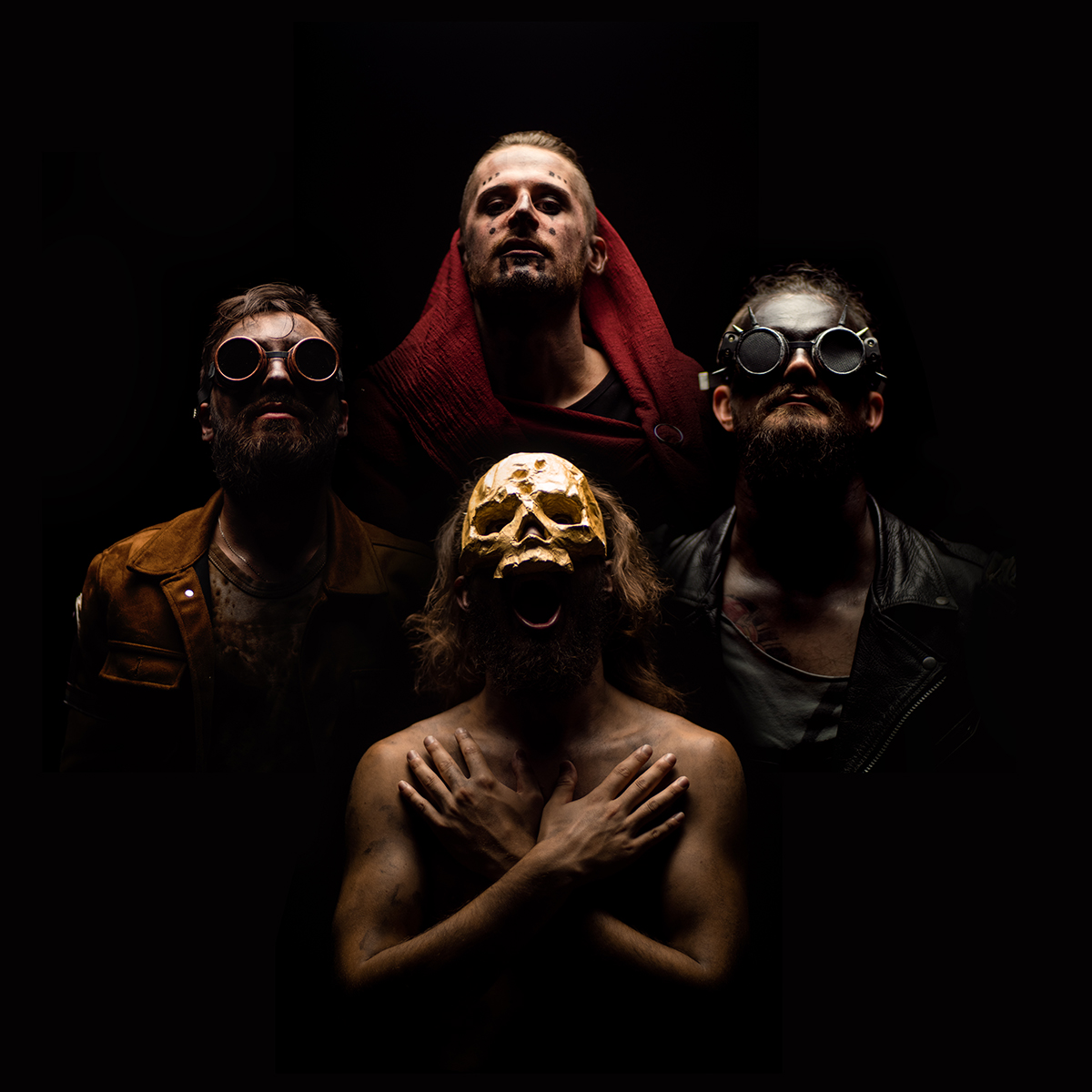