We are happy and excited to announce that a new group has entered the Elevate Records roster: American Electronomicon at their second job after Unleashed In The Shadows. the band is back with the album ‘The Age Of Lies’ which will see the light in July in physical and digital format. 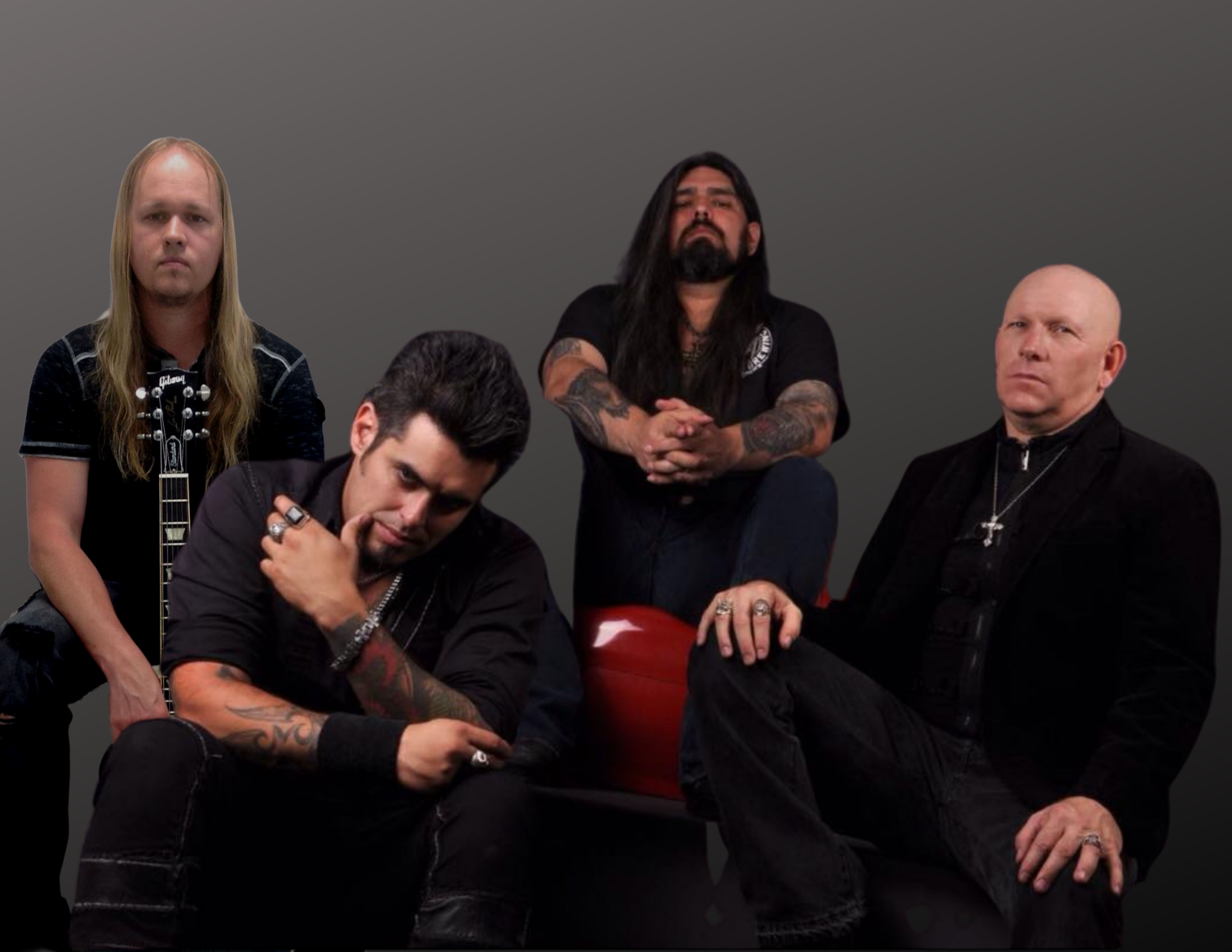 The band creates classic melodic hard rock without losing the feel of 80’s traditional metal. “The Age of Lies” is inundated with variety; from the aggressive “Song of Hate” to the gentle ballad “One Day”. The album tells a story of a troubled mind that eventually finds peace. The record is designed with different song moods, creating an emotional roller-coaster, capturing the characters mental state.

The band members reside in three different countries giving them a vast array of opportunities for exposure. Valdez resides in Spain. Rodriguez lives in Argentina.

Emerson & Bryant hail from the USA. The band was birthed in late 2007 and has released several albums including the chart topper “Unleashing the Shadows”. “UTS” charted in some of the largest Metal magazines in the world. The album placed at #7 in Japan’s BurrN magazine alongside “Metallica”, “Motorhead”, “RUSH”, “KISS”, “Dream Theater”, “Scorpions” and others. The band

has also been featured in Metal Hammer Magazine, This is Rock Magazine, Rock Hard Magazine, Fireworks Magazine, and more. The band has performed in club settings as well as major Rock Festivals in both North and South America.