THE TOMORROW OF OUR SONS, the first single from the Mystai Keltoy album, released on APRIL 30 in digital and CD for the Friulian Celtic Hills, is released today on all digital platforms.

Along with the song comes the video

The link where to listen and download the song

https://smarturl.it/cmwnf8
CELTIC HILLS were born in 2010, but only in 2020 they sign a recording contract with Elevate Records with which they release the album “Blood over Intents” and the EP “Schrage Musik”  both in 2020.
Between 2010 and 2020 they released “Horns helmet fighters” and for the Slovak Music Globalliance they came out on international compilations on volumes 2,3,4.

Mystai Keltoy, an enigmatic name that alludes to the Elusian Mysteries, contains 11 songs that speak of ancient alien civilizations, European pyramids, legends and historical facts of Friuli, as you could already guess from the album cover. The album was recorded and produced at the Groove Factory in Udine by Michele Guaitoli, a prominent name for being the lead singer of Temperance, Vision of Atlantis, Era. Among the 11 songs one is sung by Germana Noage, former Aetherna singer. 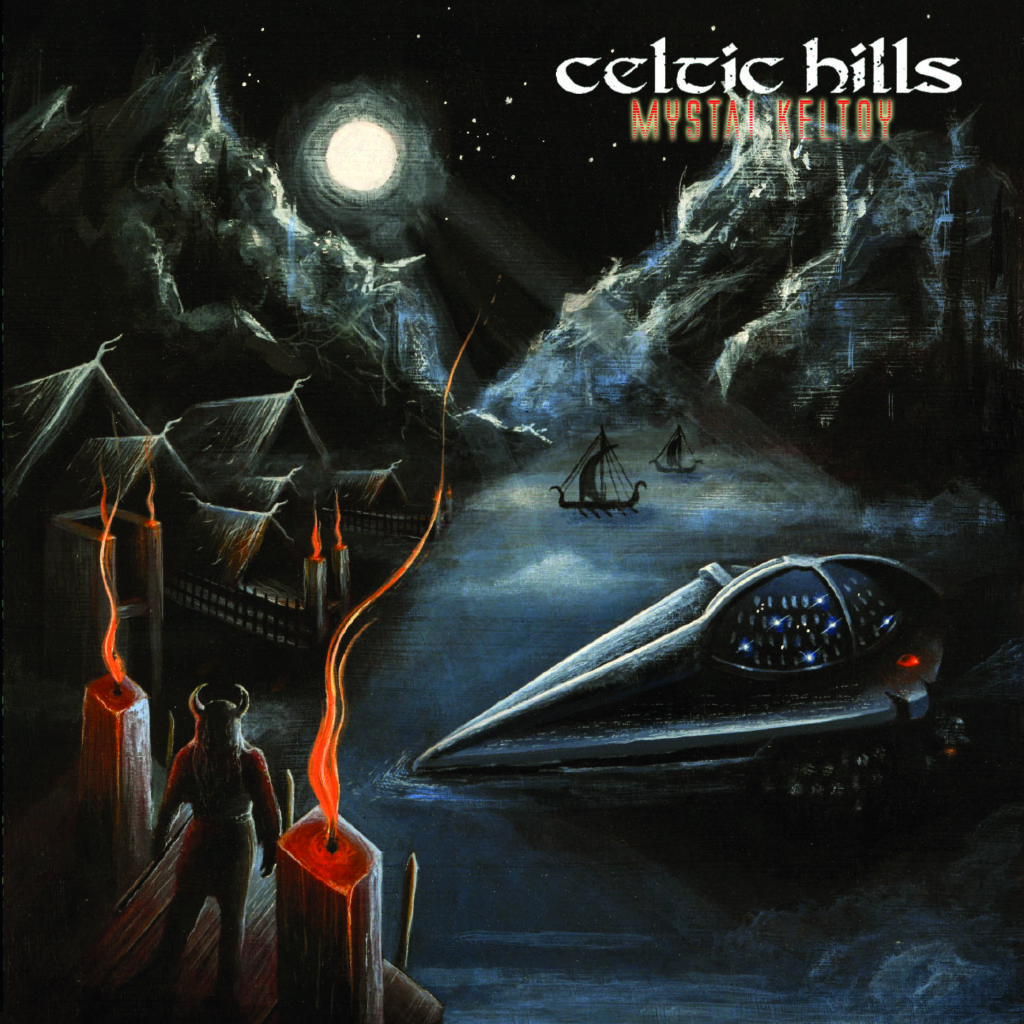 The line-up of the power trio is made up of Simone Cescutti on drums, Jacopo Novello on bass and Jonathan Vanderbilt on vocals and guitar. The cover is hand painted by Sheila Franco, the same girl who painted Blood Over Intents, and represents the myth of the ancient visitors.
‘Mystai Keltoy’ Tracklist: