The new album ‘CLOSING CIRCLE’ is released today on all Digital platforms, and is the fifth in the series (!!) of the Italian power metal band THE PROWLERS. 11 tracks of pure melodic power that does not disdain pleasant forays into Hard Rock and AOR thus making the sound of The Prowlers even richer, going to ‘Close The Circle’ of what has always been their sound research. 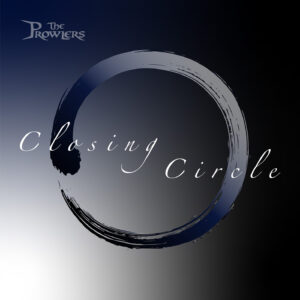 The Prowlers formed in 1996 and have released four albums over the course of their career. CLOSING CIRCLE Their fifth work, the first for ELEVATE RECORDS 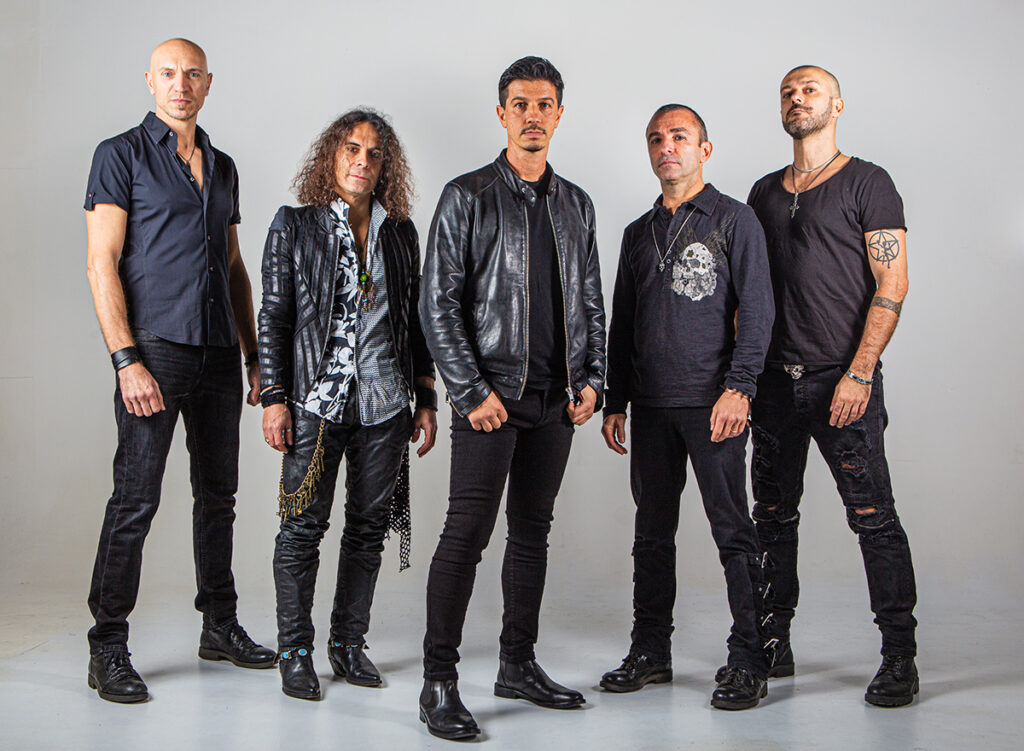