he new EP of Celtic Hills is out today for Elevate Records:   Schräge Music

Schräge Musik, which may also be spelled Schraege Musik, was a common name for an automatic cannon or machine gun that fires upward, on an interceptor plane, such as a night fighter. The term was introduced by the German Luftwaffe during World War II. However, “Schräge Musik” previously, in the German colloquial language, meant music that featured an unusual tuning and / or a particular tempo. By itself, the word Schräge has often been translated as “oblique”, although it can instead be translated into English as “strange”. 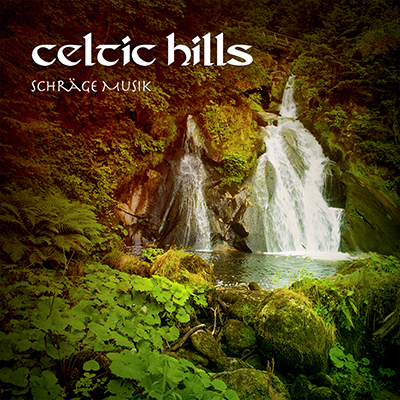 In fact, ‘Schräge Music’ differs slightly from the previous ‘Blood Over Intents’, embracing sounds that are more powerful and immediate but no less interesting. It could only be like this because the EP was born as a fun among friends that Jonathan called to collaborate to create something shared and choral.

The ep is available ONLY IN DIGITAL FORMAT and you can listen to it in streaming or download on all digital platforms at the link: 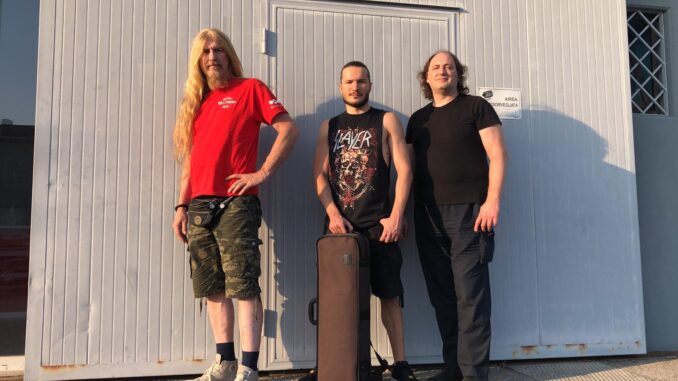 Along with the EP there is also a video shot during the recording of ‘Guardian of the 7 Stars‘, the opening track of the album.