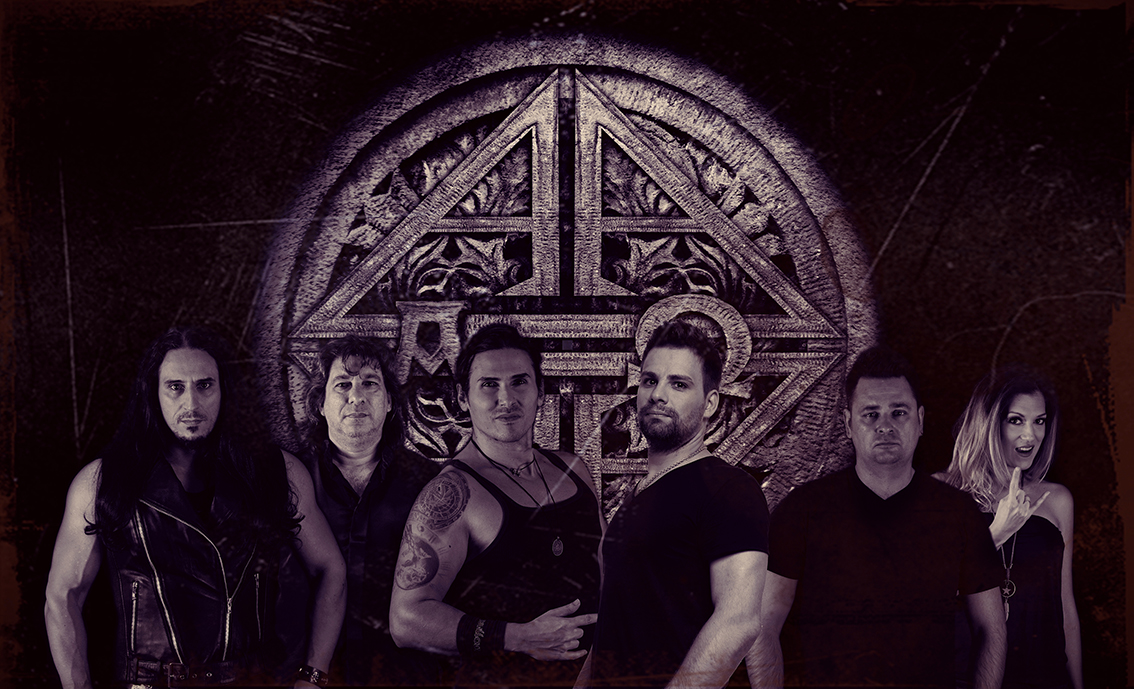 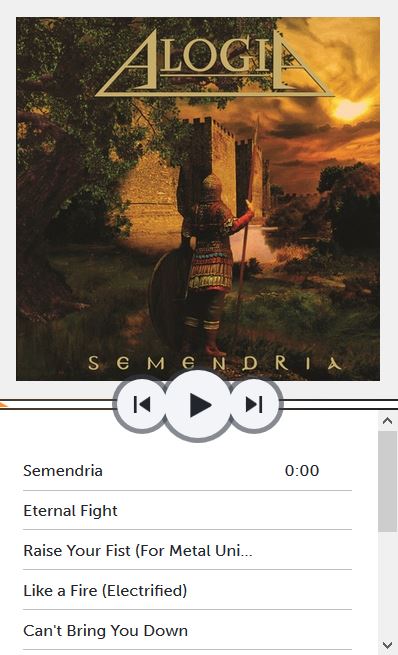 Semendria marks the return of the band to a peculiar and personal sound: a symphonic power speed at times marked by ‘ethno-metal’ melodic grafts but always with solid roots in the heavy metal of a classic mold, powerful and melodic at the same time.Compared to most of the Band’s production – who is celebrating, right this year, its 20th anniversary – the newness (not absolute, though) is about the language.
Yep, indeed, Semendria -differently from almost all previous albums, in native Serbian- is sung in English (with small linguistic forays in Italian and Latin).
Furthermore, to duet with the main singer of the band, Nikola Mijic, there are 3 special guests that it would not be an exaggeration to define as real champions: Tim Ripper Owens, Mark Boals and Fabio Lione.

And, speaking of the latter, we propose the song and video of Visantia where Fabio is co-starring in the voice (a “must have listen”, for lovers of the genre, and not only).

An album therefore, in our opinion, worthy to be discovered, explored, listened (re-listened) and loved!