View basket “Alogia : Semendria” has been added to your basket.

“The Astral Gates Pt. 1 – A Secret Revealed” is the second Chronosfear’s album the  release date scheduled for early 2022. It is the first part of a two chapters concept, based on a short story written by bassist Xavier Rota. 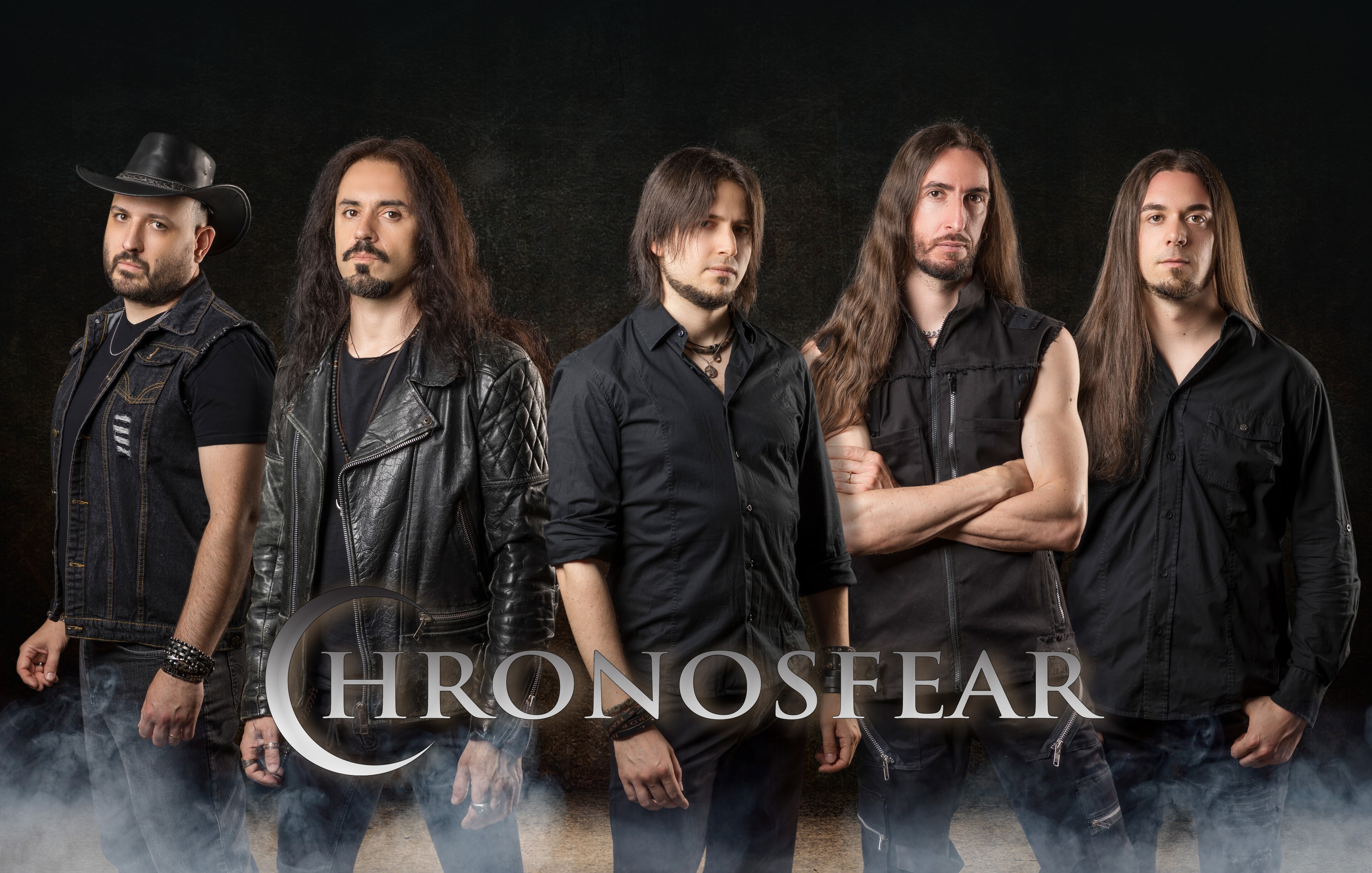 So, the lyrics follow the chapters of a dystopian story, mainly set in a distant future, containing topics like space-time travels and an important and vital mission that the protagonist have to accomplish in order to save his own time world. The composition of the songs already began in 2018, before the release of the debut album “Chronosfear” (Underground Symphony Records, 2018). All the music and arrangements were composed by the singer and songwriter Filippo Tezza, with the exception of one song composed in collaboration with the drummer Michele Olmi, and the introduction, composed by Giacomo Savina who also has collaborated as orchestral co-arranger. The lyrics, based on Xavier’s short story, were also written by Filippo. Compared to the debut album, the sound of the new one is more sophisticated and the arrangements are more complex. The sound can be defined as power metal with progressive inserts, but with greater symphonic and choral vibes. Francesco Gambarini (Black Alley studio), once again took care about mixing and mastering.