The third Black Jester album – The Divine Comedy is finally available on all digital streaming and download platforms. 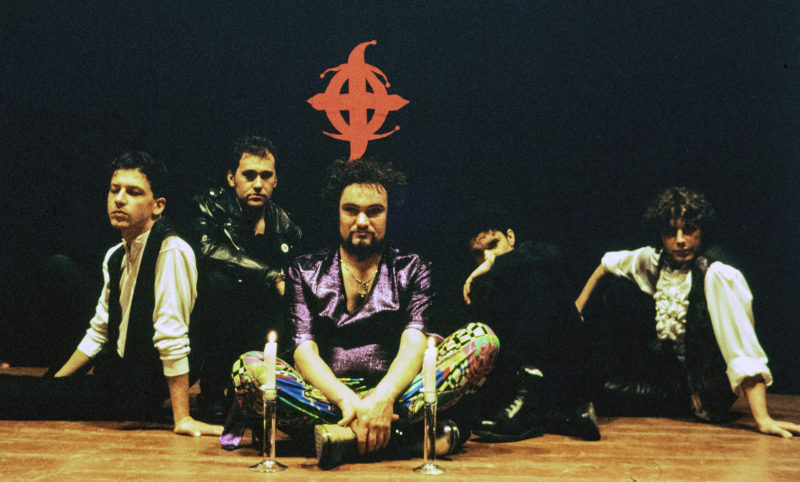 Originally released in 1997, it is one of the most important records of the first wave of Italian progressive metal.
Together with Asgard, Black Jester was among the first groups to sign for a German Label (WMMS) with which they made the first two albums (also later reissued on Elevate). 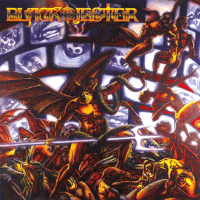 The Divine Comedy is an ambitious project that transposes Dante Alighieri’s Divine Comedy into music. The album, originally divided into 3 suites, INFERNO, PURGATORIO and PARADISO has been divided into 21 chapters (tracks) obviously preserving the original continuity, is identical to listening, and has also been remastered with the occasion.

The disc is available at the following link: 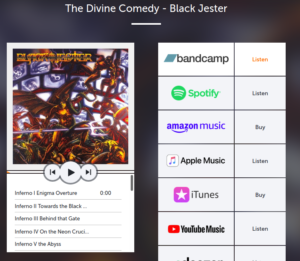